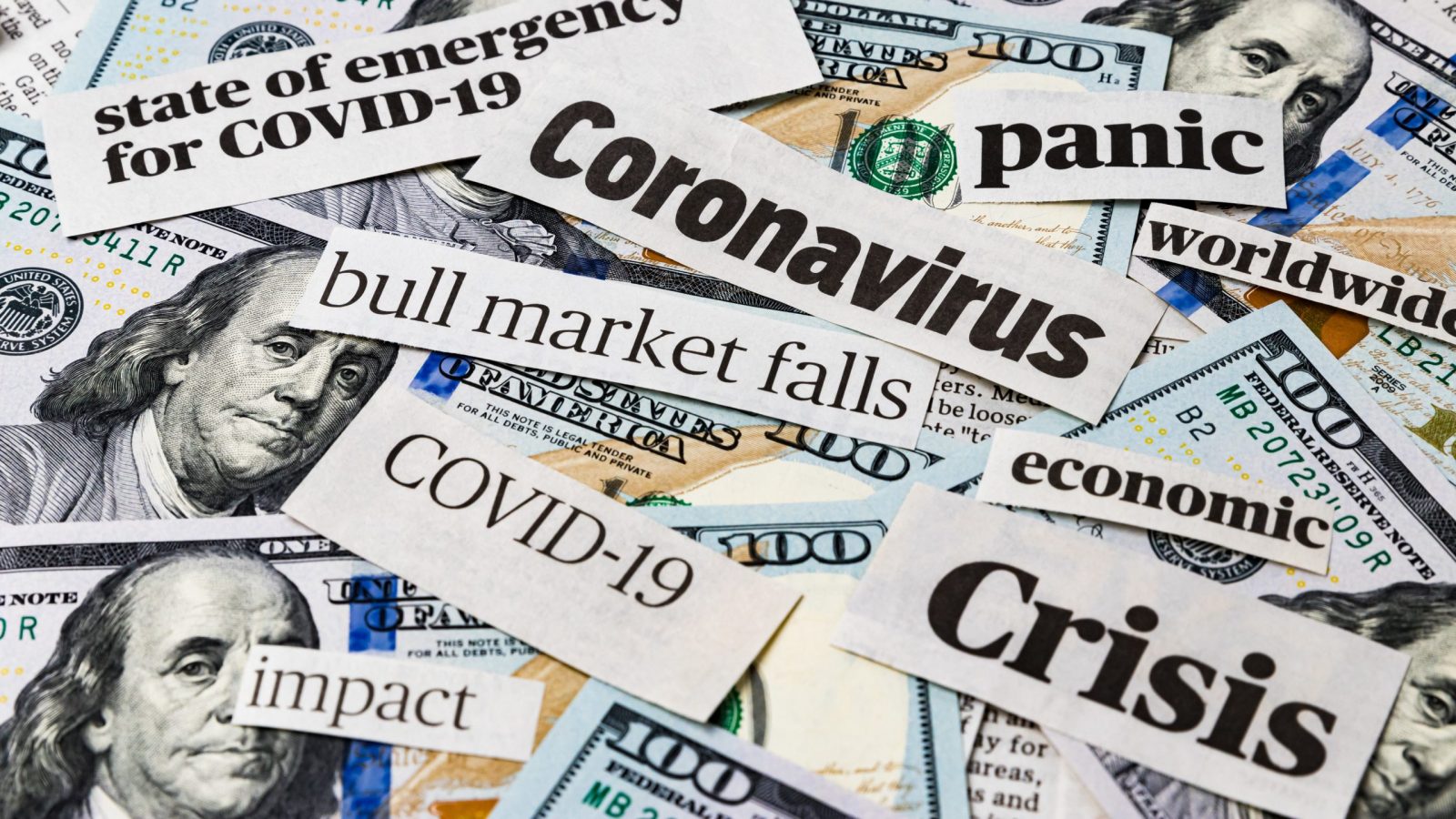 The Government has recently announced an extension to the Coronavirus Business Interruption Loan Scheme (CBILS), which has been running since 23 March offering access to term loans, overdrafts, asset finance and invoice finance of up to £5m for businesses.

These loans are interest free for the first 12 months and any fees are paid by the Government. In order to be eligible, a business must:

The scheme was originally due to run for 6 months and the government had previously announced that the deadline would be 30 September for applications, with funders having an additional two months to process applications.

The scheme is unlike anything the Government has deployed before and so not surprisingly it has been through a few iterations as the Government has adapted it to meet real-world requirements. Almost out of the gate the requirements moved – with the turnover threshold moving from £41m to £45m followed by further refinements and additions, the key ones being:

Despite the looming closure of the scheme, the British Business Bank continued to approve new lenders even as the deadlines approached and this gave us some indication that an extension was likely.

However, since the end of June there had not been any major shift in the way the scheme operates or is accessed. At least until recently. 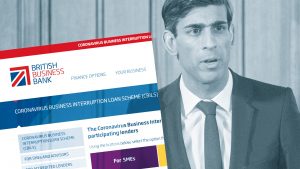 On 24 September, the Government announced that the scheme will be extended until the end of the year. The deadline for applications has been extended until 30 November and the application must be processed by lenders by 31 December. The Government has indicated that a new scheme will be launched in January 2021 to replaced CBILS but no further details have been announced.

Prior to the recent announcement the maximum length of the loan was 6 years. This has now been increased to 10 years.

On 30 April, we responded to the Government’s call for evidence regarding the low level of CBILS loans being received by businesses that needed them. In that call for evidence we identified the fact that capital repayments were likely to be the biggest source of stress to a proposal’s viability and that many applications would be rejected as a result. We suggested that the easiest and most effective way to improve access to CBILS would be to allow the loans to be repaid over a period longer than the five years on offer and pointed out that the Government was guaranteeing 80% of the loan and so the usual concerns over the lack of security in situations with longer repayment profiles shouldn’t be a factor for lenders.

We are delighted that the Government listened to our views and those of others and decided to implement the necessary changes. This means that businesses that have previously had a CBILS application declined on the basis that the borrowing proposal was not considered viable by the lender may be able to access the scheme with a revised proposition.

This is a key development because as of 20 September the approval rate for CBILS applications was only 47% with one of the most common reasons for rejection being that the proposal was not considered viable by the lender – often because the business has historically not generated enough cash to meet the capital repayments on the loan requested. By spreading those payments over a longer period, this opens the door for many businesses that have been declined to apply again.

If at first you don’t succeed, apply, apply and apply again?

Given the recent changes in the CBILS scheme we would encourage businesses that have previously been declined a CBILS loan to consider applying again. It’s also worth considering that there are now a larger number of lenders out there as well – back in April there were 47 accredited lenders which were largely mainstream lenders, whereas today there are 110 accredited lenders, several of whom offer bespoke and niche solutions which are more complex than a typical loan.

However, those in need will need to move quickly.

Despite the extension, the deadline is only two months away and lenders will be facing unprecedented call and email volumes from their customers. We already saw this in the run up to the previous deadline at the end of September. In the four weeks to 20 September there were 19,191 applications – up from 10,673 applications the month before.

Due to the nature of the crisis, these enquiries are often urgent in nature and thus it is imperative for businesses to get their applications right first time. We have seen many businesses applying for a CBILS loan like it’s a grant or putting an application in “on a whim” and it should be treated with more consideration than that – it’s still an application for debt and it helps to ensure you have all of your documentation prepared, much the same way you would when applying for a loan in normal times. And it certainly makes a difference – we’ve supported a number of applications and our approval rate of 100% is significantly higher than the 47% stated by HM Treasury.

If you’re in doubt, pick up the phone to your advisor. But don’t leave it too long – things can change very quickly in a world affected by coronavirus.