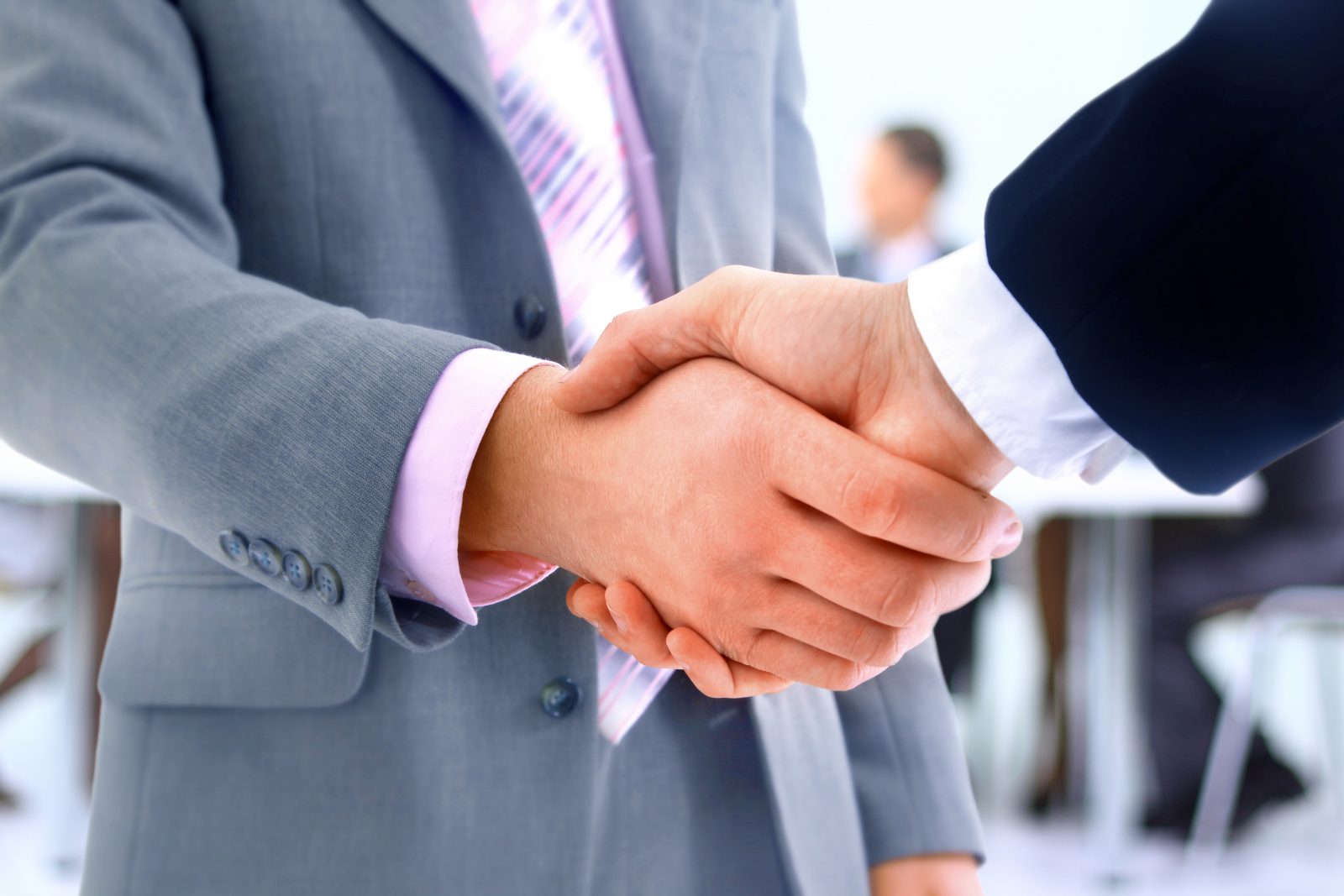 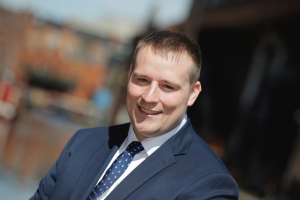 Scott Peters has joined Cattaneo as an Associate Director from Clydesdale Yorkshire Bank, having started his banking career with Royal Bank of Scotland.

In the last four years he has completed more than 20 leveraged debt transactions across the Midlands ranging from £1m to £50m, two of which won prestigious deal-making awards.

Notable transactions on which Scott has worked include two cross-border acquisitions for Hills Numberplates, the MBO of JS Wright and a project finance package for Johnsons Aggregates.

In his spare time Scott plays rugby captaining the second team for Leamington RFC and enjoys travelling, particularly city breaks around Europe.  He holds a first class Masters in Mathematics degree from the University of Warwick and the Certificated Professional Banker designation of the Chartered Banker Institute.

“I am excited to be joining Cattaneo, having been aware of the firm’s successful track record and reputation in the market for top quality advice.  I am looking forward to adding to the skill set of the team and making a significant contribution across the spectrum of transactions that Cattaneo advises on.”

Cattaneo Corporate Finance, which advises on both private and public company transactions with values up to £50 million, specialises in advising on acquisitions, disposals, fund raising, management buy outs and other private equity transactions. Recent 2019 transactions on which it has advised include the €50m takeover of Global Graphics plc by Congra S.a.r.l., the public-to-private management buy out of Freshwater plc and the acquisition by Delta Controls of the Mobrey line of measurement products from Emerson Inc. With a strong pipeline of transactions in process the Cattaneo team is looking forward to further growth in its business.