Cattaneo Corporate Finance is delighted to have been shortlisted in two categories at the prestigious Midlands Insider Dealmakers Awards that take place at Birmingham’s Hilton Metropole Hotel on 12 September 2019.

The second nomination comes in the prestigious Deal of the Year Award category for the secondary buyout of Prism Medical on which we worked alongside; Limerston Capital, KPMG, Clearwater International, HSBC UK, LDC, Parthenon EY, Linklaters, Marsh, Gateley and Freeths. Our role was to advise the management team on their partial exit and rollover as part of the secondary buy-out, having originally advised on the MBO of Prism backed by LDC in 2014. Speaking at the time of the secondary buyout Stuart Meldrum, CEO, Prism Medical UK said,

“Having been advised by Cattaneo when we did the original buy out in 2014 we knew what we were going to get from them but nonetheless they again brought their experience and commerciality to this deal along with the dedication to get the transaction completed in a tight timescale.” 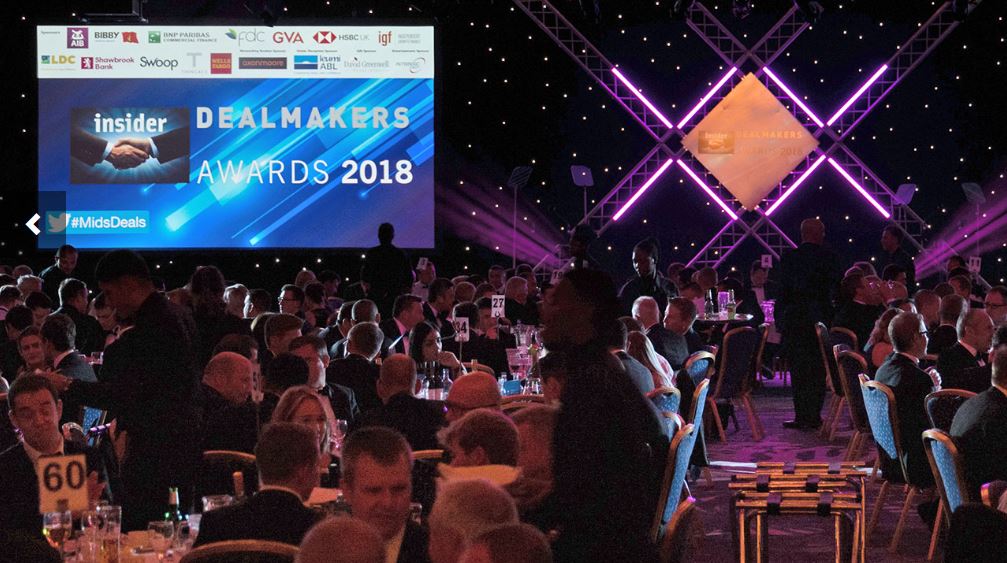 Cattaneo Corporate Finance, which advises on both private and public company transactions with values up to £50 million, specialises in advising on acquisitions, disposals, fund raising, management buy outs and other private equity transactions. Recent 2019 transactions on which it has advised include the €50m takeover of Global Graphics plc by Congra S.a.r.l., the public-to-private management buy out of Freshwater plc and the acquisition by Delta Controls of the Mobrey line of measurement products from Emerson Inc. With a strong pipeline of transactions in process the Cattaneo team is looking forward to further growth in its business.