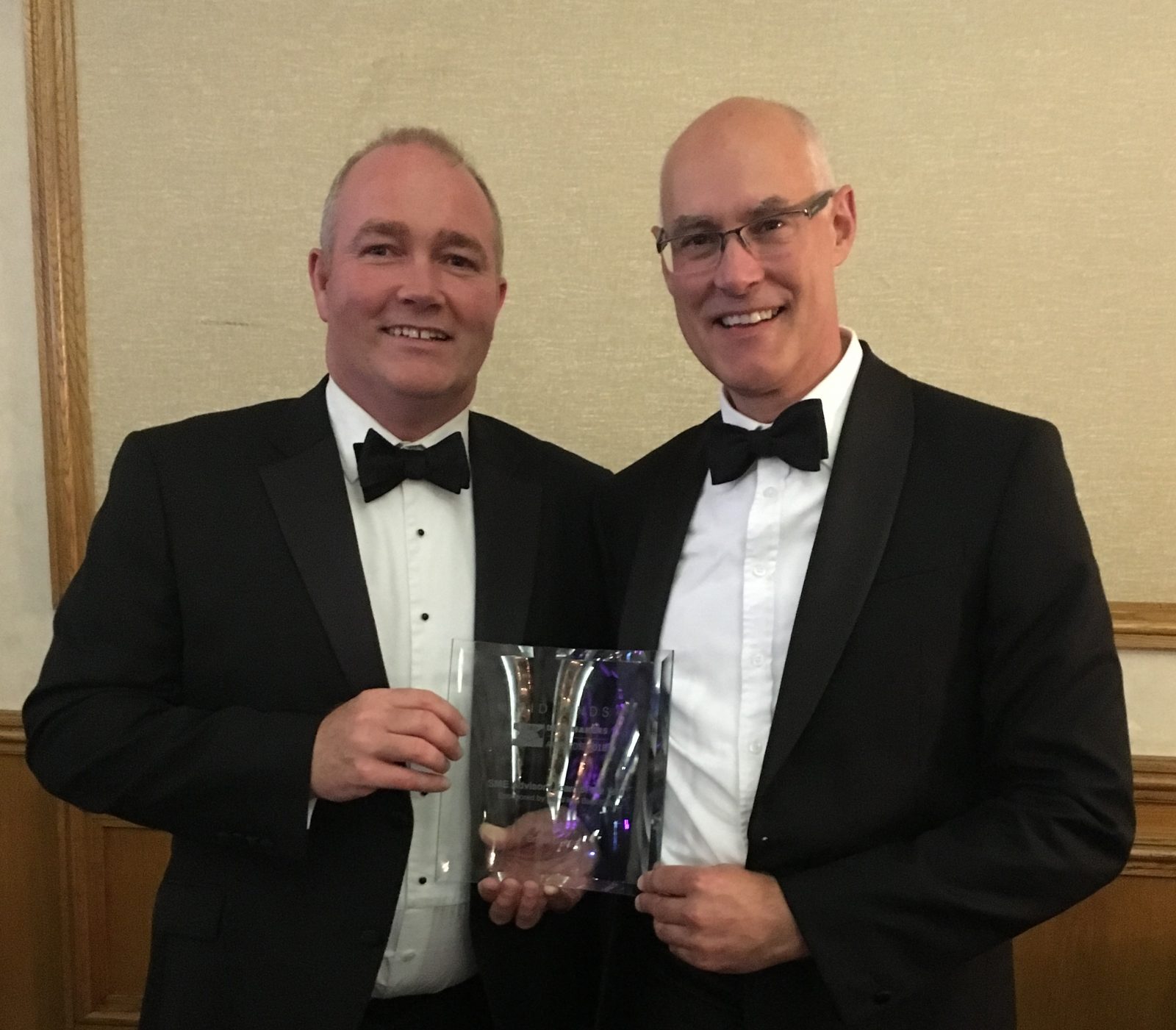 Cattaneo is delighted to have had two of the transactions it advised on in 2017/18 shortlisted for an award at the Midlands Insider Dealmakers Awards which took place at Birmingham’s Hilton Metropole Hotel on 13 September 2018.

The deals were the MBO of Precision Micro and the Sale of Dartex. Both deals being shortlisted for the prestigious SME Deal of the Year.

The MBO of Precision Micro won the award with Ian McMurry, CEO, being present to collect the award along with all of the advisers who were involved in the transaction.