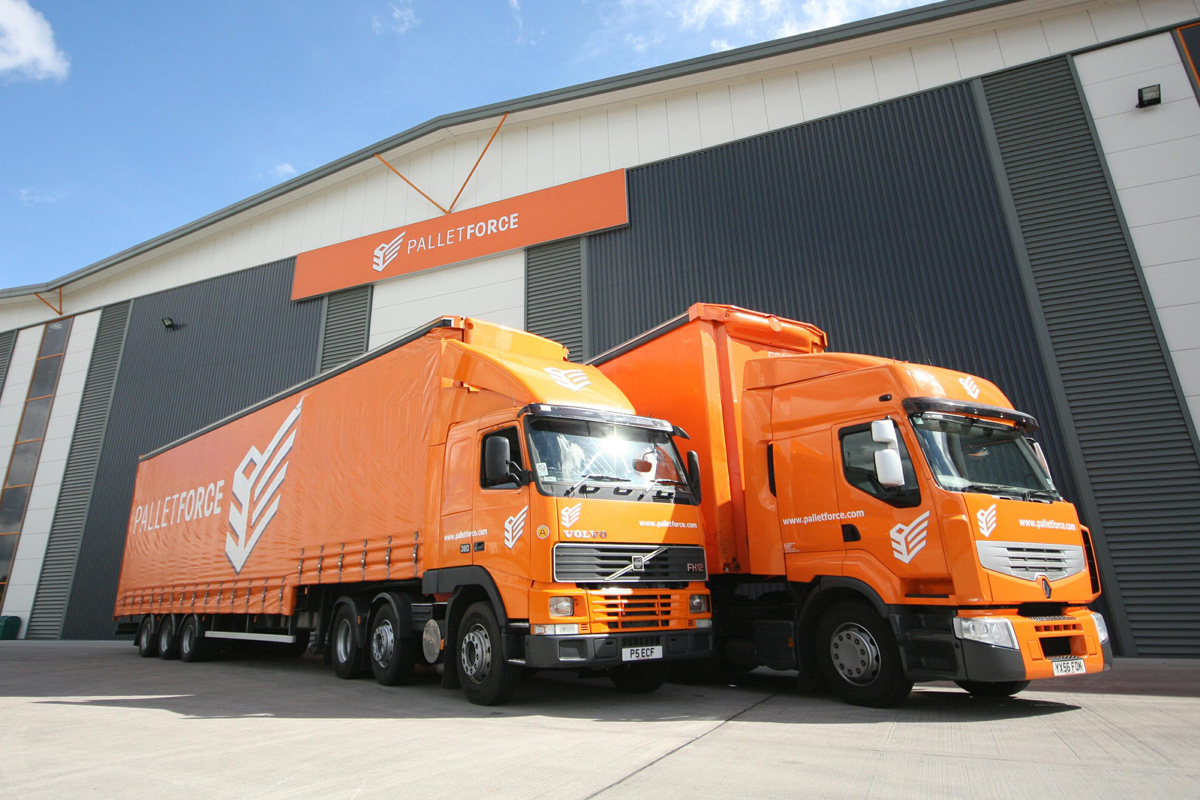 Reinforcing its commitment to the network membership, Palletforce has continued its run of investments with the strategic acquisition of QTR Transport.

The move is in line with Palletforce’s desire to have the best possible network member for every UK postcode and the move will help support and complement the company’s existing membership in the region.

Earlier this year Palletforce acquired London-based member UK Freight Masters, invested heavily in IT and work has begun on the construction of a new £50m SuperHub development at its Burton headquarters in Staffordshire.

Established in 1981 by owner Paul White, QTR Transport is based in Newbury, Berkshire, in a strategically attractive position for a distribution network. It provides quick and easy access into the Midlands and west London and gives Palletforce the strongest possible presence around the A34 and along the M4.

“Strategically, the investment in the purchase of QTR Transport is an extremely important, long-term solution for Palletforce and we’re excited by this acquisition. Not only does it offer financial and operational advantages, it adds significant infrastructure to complement our existing fantastic membership in the adjoining areas. Palletforce promised to continually invest in its infrastructure and network and this is another example of our pledge.”