SDI Sale to Dematic for £23m 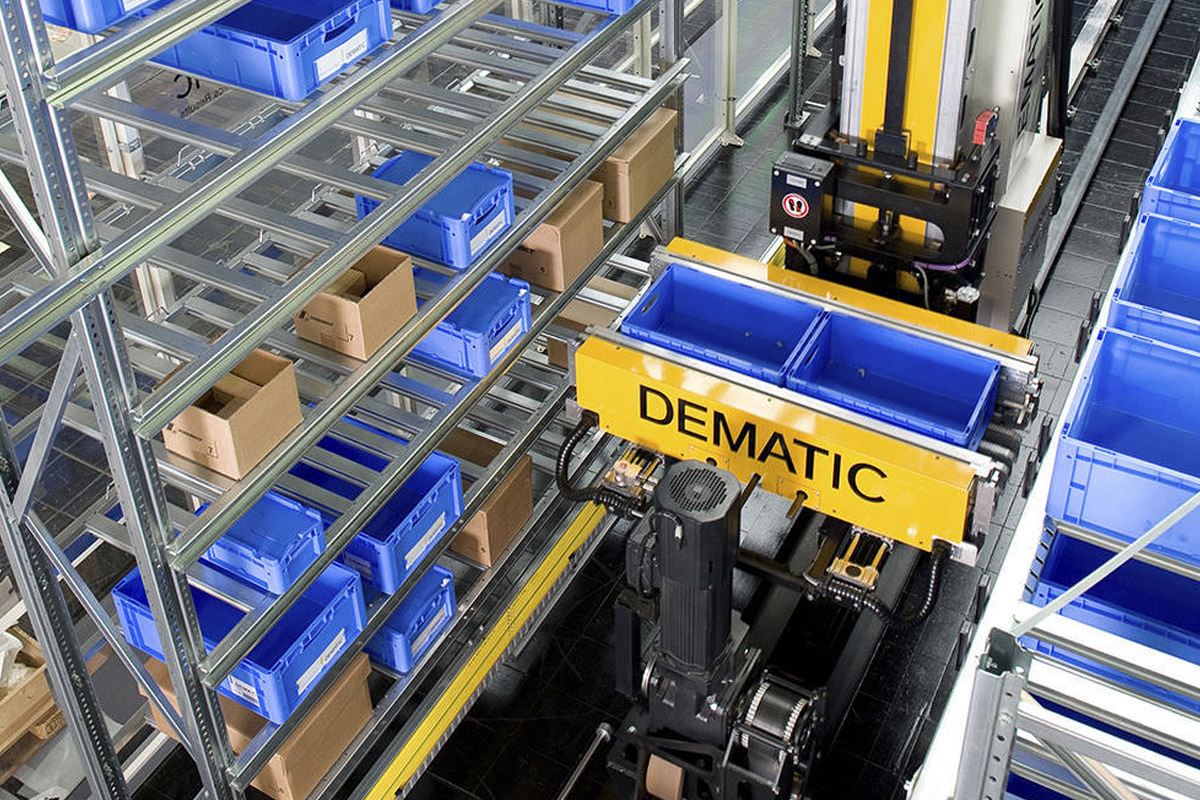 Cattaneo advises on second cross border takeover in a week. The Birmingham based corporate finance advisor, has started 2015 by advising on two UK Takeover Code offers in a week. Advising Hertfordshire headquartered SDI Group which is being taken over by Luxembourg based Dematic Group S.A.R.L in a deal which values SDI at £23m.

SDI Group based in Royston, provides consultancy services and designs its customers’ warehousing and distribution systems with end user products including sortation and picking systems, automated retrieval systems and conveyor systems, together with the supporting IT infrastructure.  SDI Group’s main operations are in the UK and Germany with a presence in France, Italy, Spain and the Netherlands.

Dematic specialises in the provision of intelligent logistics and materials handling solutions. Dematic serves its customers through a global network of more than 4,000 logistics professionals and has manufacturing plants in the USA, Europe, China and Australia. Dematic has developed and implemented more than 4,000 integrated systems for a customer base including some of the world’s biggest companies.

SDI Group was floated on AIM in 2007 and was taken private by its management in a deal in 2010.  Dematic has now acquired the management’s buyout vehicle and has an indirect interest in 75.6 percent of SDI Group’s shares which has triggered a requirement for Dematic to make a mandatory cash offer for the remaining SDI Group shares under the Takeover Code ‘Chain principle’.

“We are delighted to be able to advise on our second cross border Takeover Code offer in a week following on from advising Riverview Rubber Estates on the takeover of Narborough Plantations.”

SDI Group is being advised by Charles Cattaneo and Ian Stanway of Cattaneo LLP with legal advice being provided by Stephen Hamilton and Tim Wass from Mills & Reeves’ Cambridge office.