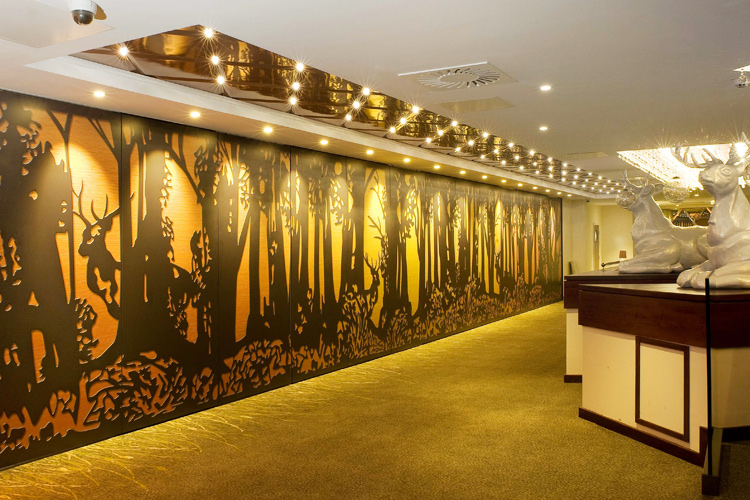 West Bromwich-based Ash & Lacy has acquired Accordial group, based in Loughborough, for an undisclosed consideration. Ash & Lacy is a leading manufacturer and distributor of metal building envelope systems from six locations around the country while Accordial manufactures and installs acoustic moveable wall systems for the flexible partitioning of rooms as well as manufacturing acoustic boards for the absorption of sound within buildings. Accordial products are installed in many of the world’s most prestigious buildings, from sporting stadia to offices, high street stores and leading hotel chains. The acquisition is in line with Ash & Lacy’s strategy of investing in its internal manufacturing capability while extending its reach into buildings through the acquisition of new product ranges.

Since originating and advising on the acquisition of Ash & Lacy from Hill & Smith in 2011, Cattaneo has worked closely with Ash & Lacy on a number of projects, the latest being a targeted acquisition search into a new area of operation.

“We approached Accordial Group on Ash & Lacy’s behalf at the end of September to discover that its shareholders were already considering their retirement options. We advised Ash & Lacy on the accelerated acquisition of Accordial’s business and assets which was concluded within a matter of weeks with Ash & Lacy taking over the business, including its 60 employees, at the beginning of December.”

‘Cattaneo have undertaken a number of targeted acquisition searches for us, demonstrating their ability to research and identify targets, approach decision makers with a compelling message, and importantly, to build rapport with them. In this instance they positioned Ash & Lacy as a credible partner for a business which required taking to the next level while allowing its shareholders to move into retirement.’