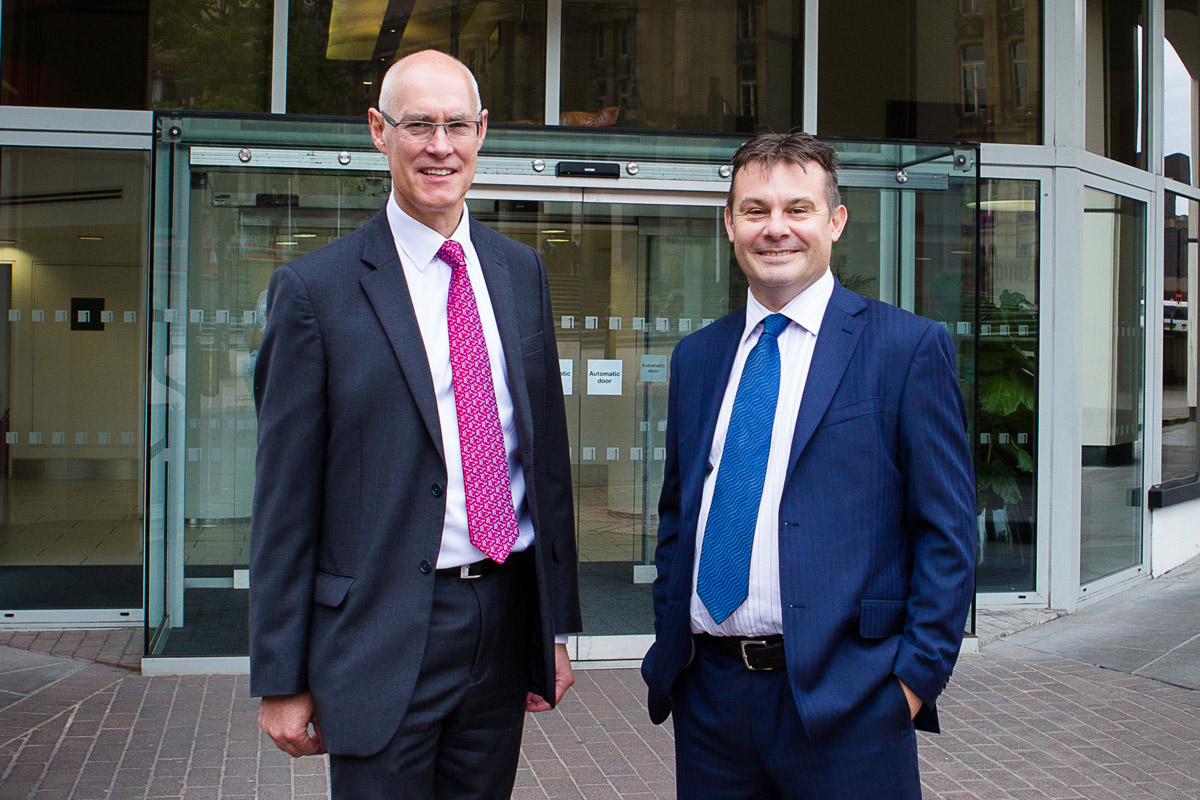 Mr Newton qualified as a chartered accountant with Ernst & Young before embarking on a 15-year career in investment banking, corporate stockbroking and financial regulation in the City of London with Williams de Broë, Seymour Pierce, XCAP Securities and the UK Listing Authority (now part of the Financial Conduct Authority). David has held senior positions in industry, including as CEO of VANE Minerals plc, the US & Mexico AIM-listed natural resources company and he is currently Non Executive Finance Director of Leeds-based Cloud IT Solutions and SaaS provider, Refractiv Limited.

Mr Newton, who has worked on numerous transactions across a wide range of sectors, has advised on fund raisings, flotations on both the Official List and AIM, transfers between these two markets, the Takeover Code, acquisitions and disposals and capital re-organisations while also providing ad-hoc advice on a range of regulatory issues.

Cattaneo, which advises on both private and public transactions, has advised on a string of public company deals including takeovers, fund raisings and IPOs in the decade since being formed. Recent examples include acting on the £30m sale of Palletforce plc to EmergeVest, the £23m sale of SDI Group plc to Dematic Group and the £17m acquisition of Narborough Plantations plc by Riverview Rubber Estates. Recent private company deals include the acquisition of QTR Transport by Palletforce and the sales of Glide to CableCom Networking and Archive 2000 to Offsite Archive Storage.