Sonatest is a group of companies involved in the manufacture of non-destructive testing equipment for a wide range of industries including the aerospace industry.

Whilst being an unlisted company with only around 20 shareholders including a private equity investor, Sonatest is a PLC and as such is covered by the Takeover Code. When the Board received two offers, which then got into the public domain, the company was required to make an announcement. The Board engagedCattaneo LLP to provide advice on its responsibilities under the Takeover Code and to act in a Rule 3 capacity and, more importantly, to make the announcement in a short timescale. The role also extended to negotiating a workable structure and terms for a potential offer.

Both potential offerors wanted to avoid the cost and rigour of a Takeover Code offer process and made their offers conditional on the company being re-registered as a private company. Cattaneo LLP worked with the Board and their legal advisers to produce the necessary circular in order to obtain shareholder approval and make the requisite changes to the articles to put in place similar protections to those the shareholders would have in a public company covered by the Takeover Code.

‘We needed a financial adviser at very short notice that understood the Takeover Code. Cattaneo LLP were recommended to us and they rapidly got up to speed, put in place the necessary protocols to be able to make announcements on our behalf with the minimum of fuss. We have been impressed by their accessibility and speed of response in quickly preparing the necessary documentation whilst managing an offeror in a Takeover Code environment in a calm and pragmatic manor in circumstances where, for a small unquoted plc, the regulations provide a need for an excessive level of compliance.’ 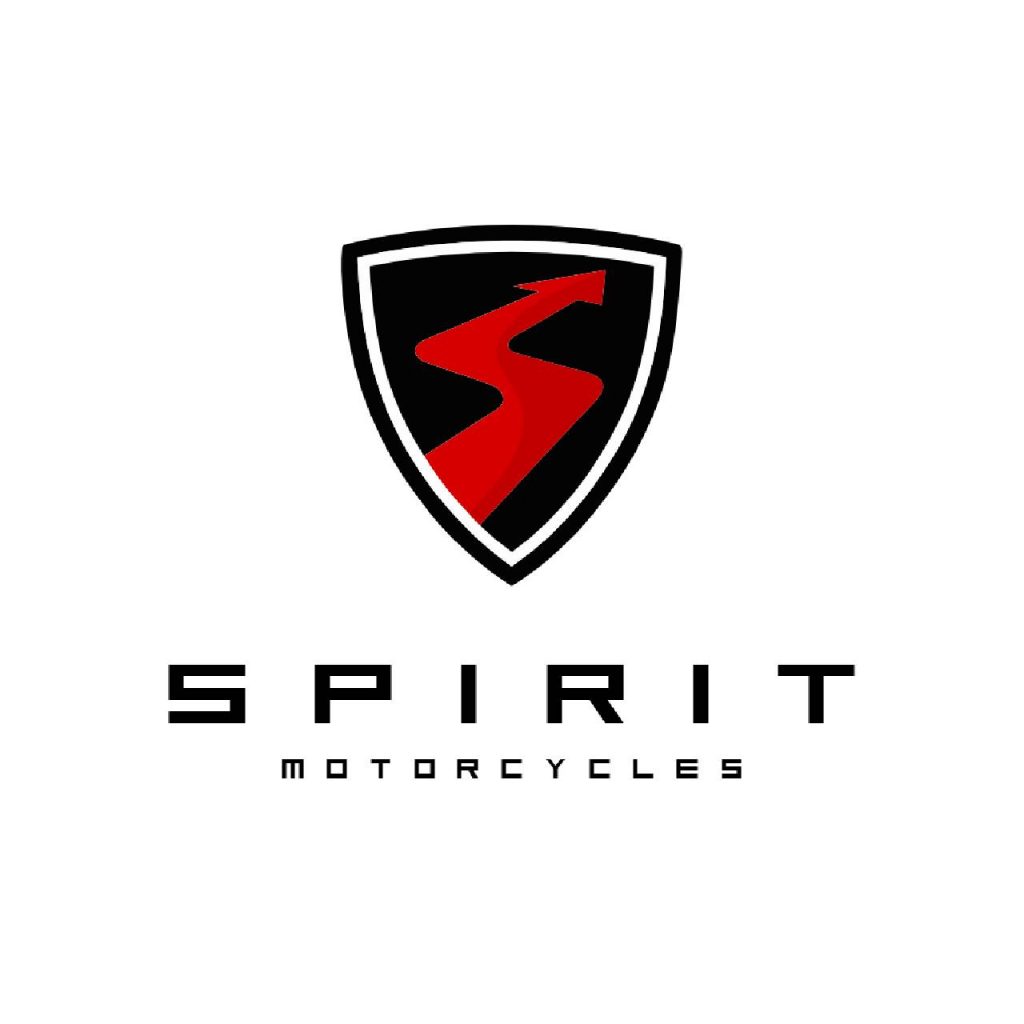