The public offer for Freshwater UK PLC by its management team under the UK Takeover Code offer. Freshwater is an independent communications consultancy business, with more than 50 staff based in Cardiff and London, which provides clients with a range of services on a multi-channel basis spanning strategic consultancy, training, content creation, engagement and event management. Having undertaken an IPO on AIM in July 2007, Freshwater came off Aim after the financial crisis in 2010. This left the company with a long tail of shareholders and whilst dividend returns were good some significant shareholders were searching for an exit. The management team formed and funded Raglan House Holdings to make the offer and provide shareholders with the option to exit for cash or to retain an interest as a shareholder in Raglan. The cash element of the offer valued Freshwater at £2.4 million and the offer closed, with acceptances over 95%, 35 days after it was launched.

Acting as financial adviser, we guided the board through the takeover process from start to finish. At the outset we discussed the strategic drivers and advised on the alternative approaches to a City Code transaction comparing an offer with a scheme of arrangement. We conducted initial discussions with key institutional shareholders to test the appetite for a deal and, having received positive feedback, set about structuring a deal that would provide shareholders with the choice between a cash exit or continuing their involvement. We were instrumental in bringing together a team that included the Rule 3 adviser, independent lawyers, registrars and printers. Our role included; project managing the transaction, drafting documentation, liaising with the Takeover Panel, gathering irrevocable undertakings from shareholders, releasing announcements to the regulatory news service and providing a letter setting an estimate of value of the share consideration as required under the Takeover Code that was published in the offer document. Mindful of the transaction size a key part of our role was to work with management to deliver the whole transaction in a cost-effective manner.

“The Cattaneo team guided the board thorough the transaction and regulations in a pragmatic way. This was a modest transaction and it needed to be delivered efficiently against the requirements of the Takeover Code. The Cattaneo team worked closely with me assisting through the whole process including, not only the obvious areas but, publishing accounts, shareholder meetings and the eventual compulsory purchase of the last 5% of the Freshwater shares. Their extensive experience and practical knowledge of the process was invaluable to us in getting to a successful result.”

Cattaneo has advised management on the LDC funded £12m management buy-out of Martin Audio from Loud Audio of the US. 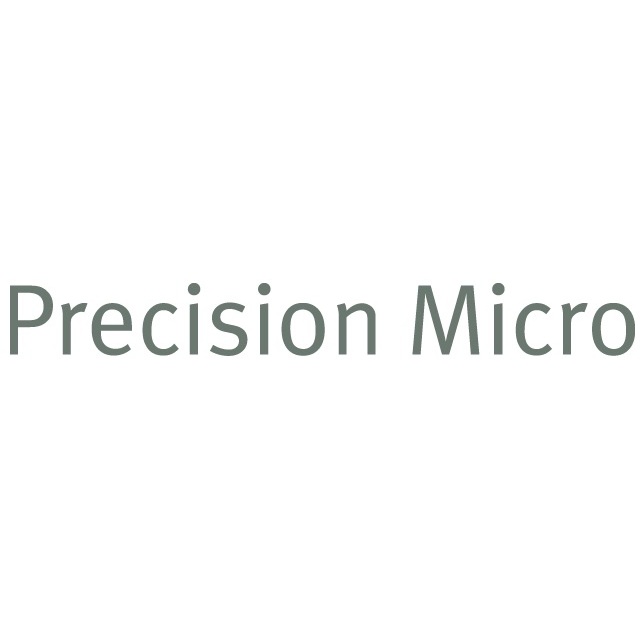 MBO of Precision Micro from Meggitt