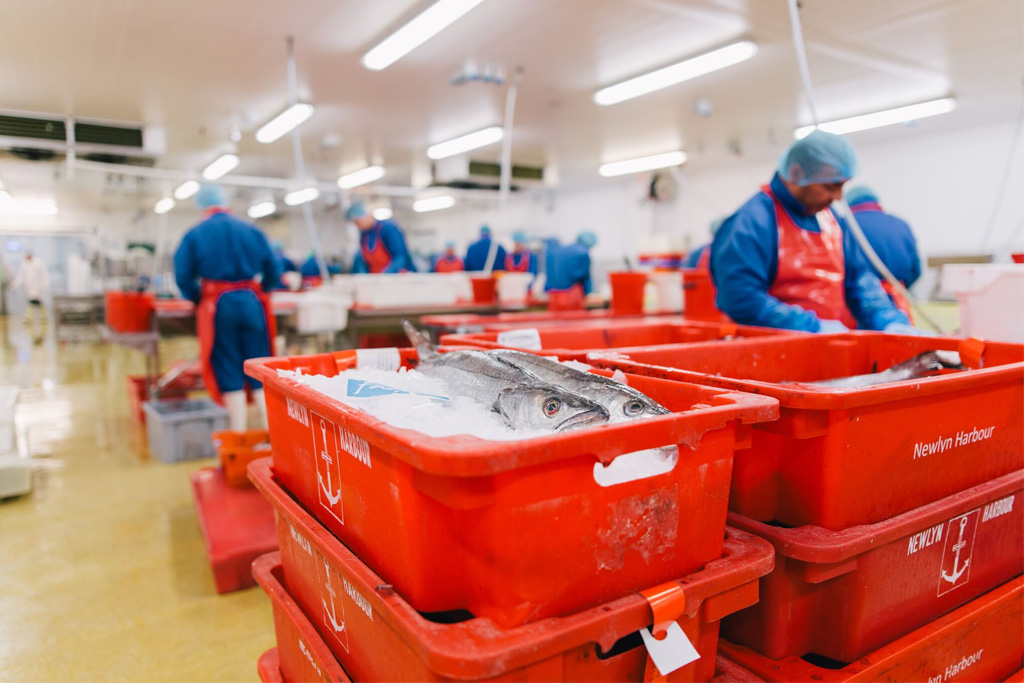 Birmingham-based corporate finance adviser, Cattaneo Corporate Finance, has advised the shareholders of Falfish on its sale to supermarket group Morrisons.

Falfish, a family-owned wholesaler of sustainably sourced seafood based in Cornwall, processes a wide range of wild and farmed frozen and fresh seafood from British waters and the South West coastline. Falfish’s customers include Morrisons, which accounts for approximately half of Falfish’s c.£40 million turnover, the UK restaurant trade, and it also has significant exports to Europe and the Far East.

Falfish was founded by Ian Greet, whose son Mark is the current Managing Director, and operates from two sites, one in Redruth and the other at Falmouth Docks. Mark Greet and all 145 Falfish colleagues will join Morrisons. Falfish has long-term relationships with the owners and skippers of over 70 partner boats in the South West who land their total catch direct to Falfish while it also buys direct from the three key South West fish markets in Newlyn, Plymouth and Brixham. In addition, Falfish owns a 30ft trawler and it is believed that Morrisons will become the first British supermarket to own a fishing boat.

For Morrisons customers, the acquisition will mean further improvements to the range, quality and availability of fresh fish and shellfish at Morrisons Market Street counters and represents another significant investment for the supermarket group in fresh food and foodmaking when others are retreating from counters.

Martyn Pilley and Matt Jones of Cattaneo provided corporate finance advice to the shareholders of Falfish who also received legal advice from Hugh Murrell and Nikki Reid of Truro-based Murrell Associates. Morrisons were advised by a team led by Hannah Kendrick and Louise Parker of the Leeds office of Squire Patton Boggs.

“Falfish is a great fit with Morrisons; not only is it a great British company supplying high quality fish and shellfish, but they also share our passion for sustainability and for local sourcing. Bringing Falfish into Morrisons further strengthens our position as Britain’s biggest foodmaker. Our manufacturing operations employ around 9,000 people at 19 sites throughout Britain, providing around 25% of everything that Morrisons sells. The acquisition of Falfish means that over 80% of our fish and shellfish will now come from our own operations.”

“Falfish has been a supplier to Morrisons since 2004 and over the years this has become a very strong partnership. For my father Ian and our family, as part of the Cornish community, this acquisition ensures the continuing ethos of Falfish in upholding our relationships and values, and strengthens this for our colleagues, for the southwest fishing fleet, and for all of our customers and stakeholders. The acquisition is great news for Falfish’s Cornish operations and the wider community, bringing investment and access to many new opportunities.”

“We are delighted to have advised Ian and Mark on this significant transaction. Falfish is a top quality business that has experienced phenomenal success over recent years and represents an excellent strategic fit for Morrisons while also being fantastic news for the South West fishing industry.” 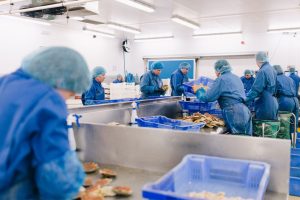