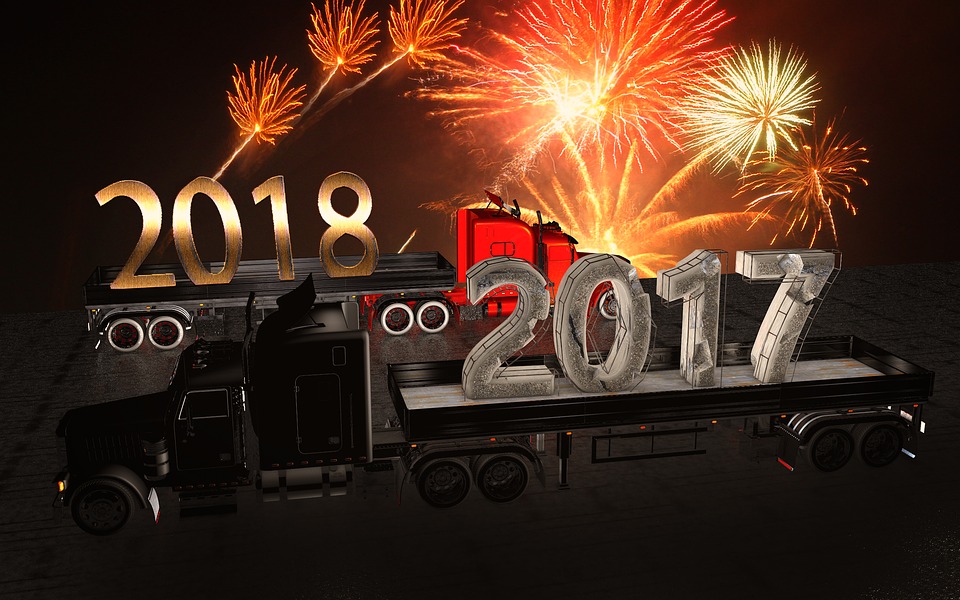 Last year was certainly an eventful one.  What were the key political and economic factors behind dealmaking in 2017 and what are the prospects for 2018?

Politics were more interesting than expected

Politically there was plenty to consider, with the triggering of Article 50, the Chancellor back tracking sharply on his budget plan to raise NI contributions for the self-employed, and the disastrous decision by the Prime Minister to call a snap general election in May.  Then, after a rocky ride from the press, opposition and public alike on attempting to negotiate the first phase of the Brexit deal, the Government was suddenly able to pull the proverbial rabbit out of the hat and announce that it had reached agreement on citizens’ rights, the Irish border and the size of the divorce bill, thus paving the way for the next phase of negotiations on trade arrangements amongst other things. Political prospects for 2018 are are likely to continue to be entertaining but generally conducive to business.

Against this political background the UK economy began to falter with the Office for Budgetary Responsibility downgrading its GDP growth forecast for 2017 from 2% to 1.5%, significantly below Eurozone and G8 economies, and adopting a gloomy outlook for the next three years, and all assuming a smooth Brexit transition.

It is fair to say that all this added up to a period of uncertainty for British, as well as multi-national businesses operating in the UK, with significant question marks over future international trade tariffs, investment and access to skilled workers.  The first interest rate rise since the days of Gordon Brown has also recently kicked in and the Governor of the Bank of England is hinting at further rises by the end of 2020, although it depends by how much as to whether there will be a significant impact on business.

Public and private equity markets benefitted from a global surge

Despite the uncertainty, 2017 proved to be a successful year for the stock market, with the FTSE 100 closing the year at an all-time high, topping out at the 7,687 mark having started the year at 7,142 and so gaining nearly 8%.  In a global market shares benefitted from a surge in stock markets around the world with global stocks having risen in every month of the year as measured by the MSCI All-Country World Index.

In private equity, global deal volumes may have been slightly down in 2017 compared to the previous year, and the value of larger deals was also lower, but there was a boom in fundraising with Apollo Global Management raising the largest fund in PE history at $25bn.

The clear demonstration of optimism in private equity, combined with the surge in global public equity markets, means that the key ingredients for M&A, being the confidence of buyers and their access to funds, have been abundant.

Consequently 2017 was a successful year for M&A activity.  According to Experian, UK deal values for the first three quarters of the year were £217bn, an increase of 30% on the previous year.  Cross border transactions continued to dominate, which mirrors our own experience in recent years, and so UK assets continue to be attractive to overseas investors despite the economic and Brexit outlook.  The continuing relative weakness of the pound is a significant contributing factor but the fact is the UK will continue to be an attractive place to do business as it is centrally placed in time zones, English is increasingly dominating as the international language of business, and it has the potential to emerge from Brexit with strong relationships with key trading partners.

A new year is often the time for business owners to review how their business is performing and the relative balance with market, political and economic risks, as well as their personal objectives, and to consider the longer term prospects for their businesses as so far as shareholders, employees and customers are concerned.

While most of the businesses we see continue to ride a wave of growth and cash generation, some can see dark clouds gathering on the horizon which, while they may not constitute a storm quite yet, the signs are there to cause them to evaluate their prospects for 2018.  Added to this, the continuing benign capital gains tax regime, which provides business owners with a 10% tax rate on lifetime gains of up to £10m (entrepreneurs relief), has continued to prompt business owners to evaluate their options with many choosing to cash in and so diversify their wealth into a broader range of investments.

Cattaneo advises businesses and business owners across all stages of their lifecycle, from early stage or growth capital,,private equity investment, refinancing, acquisitions, disposals and, ultimately, exit either by way of sale or via flotation.  In our view the prospects for 2018 mean we, along with our clients, look forward with optimism to a fruitful 2018.