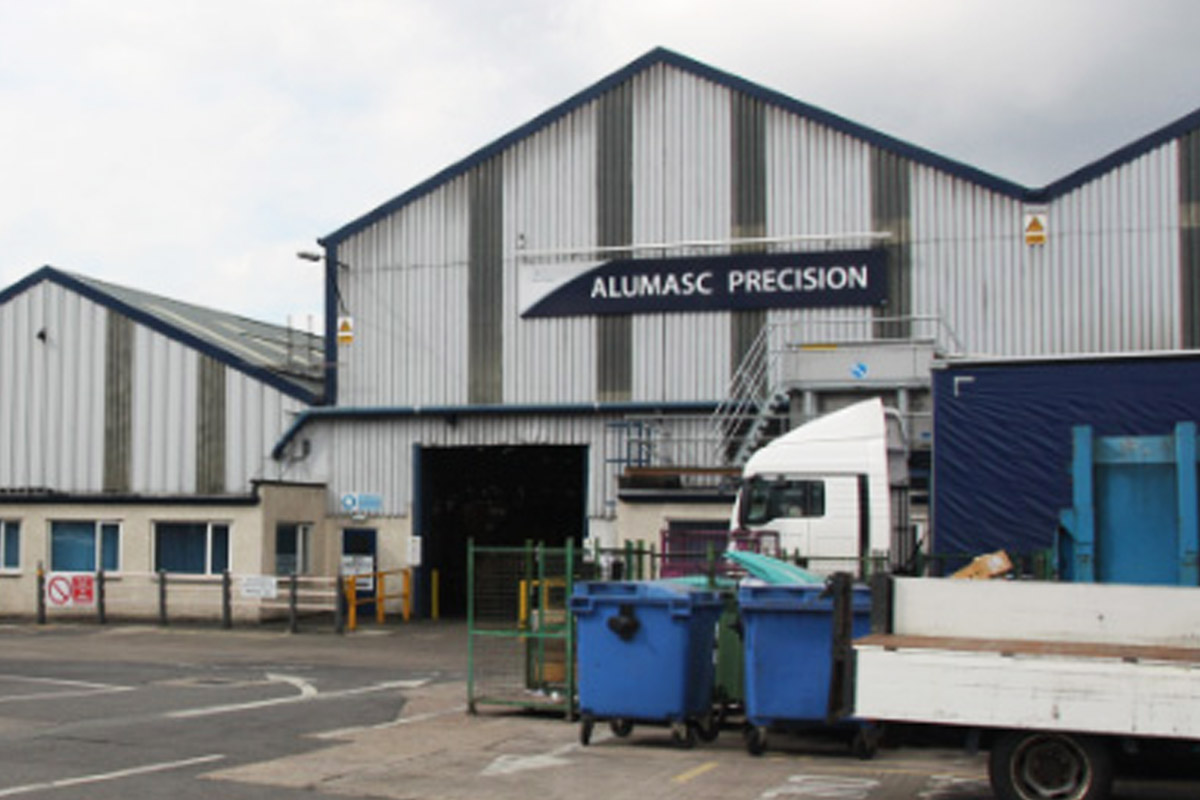 In Autumn 2014, the Alumasc Board announced that the focus of the Group’s future strategic development would be to accelerate the growth of its market‐leading Building Products activities and, as a consequence, it was seeking a buyer for APC, the larger of the Group’s two Engineering Products businesses.

Alumasc is pleased to announce that it has today completed the sale of the trade and assets of APC to the Shield Group (“Shield”) for cash consideration of £5.8 million, paid at completion, subject to completion accounts adjustments. The value of the gross and net assets divested was approximately £9 million and £6.5 million, respectively. Prior to transaction costs, the sale will result in the Group’s net assets decreasing by approximately £0.5 million. Under the terms of the transaction, APC’s legacy defined benefit pension obligations will be retained by Alumasc.

For the year ended 30 June 2014, APC generated an operating loss of £1.4 million. The business delivered an improved performance in the first half of the current financial year. The expected one–off costs associated with exiting the business and resolving the customer claims referred to in Alumasc’s interim results announcement are expected to be circa £2 million, of which approximately £1.5 million are cash costs.

The cash proceeds from the sale of APC will be used to support the development of the Group’s Building Products activities, including the relocation, modernisation and expansion of its Rainwater & Drainage business, currently located on the same site as APC.

Like APC, Shield supplies precision engineered aluminium components primarily to the off highway diesel and automotive markets and the two businesses have certain customers in common.  APC’s employees have transferred to Shield under TUPE and Shield has indicated that it intends to invest in and develop the APC business at its current factory near Kettering.