West Midlands based Ash & Lacy Building Systems is a £24 million turnover manufacturer and distributor of metal external building envelope systems. It was acquired by a management buy-in/buy-out team for £5 million from Hill & Smith Holdings PLC, an international group with turnover of £374 million and a market capitalisation of £180 million.

Cattaneo LLP was retained as corporate finance adviser to the buy-in/buy-out team and played a key role in the transaction, putting together the management team, structuring and negotiating terms with Hill & Smith and its advisers, and structuring and negotiating a £6 million funding package. The whole transaction was completed in competition with a trade buyer within eight weeks of making the initial offer, allowing Hill & Smith to include the transaction in its results announcement.

Cattaneo LLP originated the transaction through its relationship with the Business Development Director at Hill & Smith who became the Commercial Director at Ash & Lacy on completion of the deal. He was aware that Ash & Lacy was not core to Hill & Smith and approached Cattaneo LLP for advice on whether a buy-out was feasible. Cattaneo LLP used its experience to assess the funding capacity of the business as well as advising on viable financing structures. As a result Cattaneo LLP introduced a buy-in candidate who had previously led and exited from a private equity-backed transaction in the same sector and with whom it had been working closely to identify a suitable acquisition opportunity. He made a significant equity investment and has assumed the role of Chief Executive at Ash & Lacy.

As there was trade buyer interest in Ash & Lacy it was imperative that Cattaneo LLP moved quickly to secure early indications of finance and demonstrate to Hill & Smith the deliverability of its clients’ offer. Ultimately, the ability of Cattaneo LLP to rapidly assess the objectives of Hill & Smith and then accurately judge the funding capacity, using its knowledge of the banking market to both structure a full asset-based lending solution and approach the right funders, was critical in positioning its clients’ offer and securing exclusivity.

Part of the Cattaneo LLP solution was to be innovative in how it managed the funding process. Unusually for the asset-based lending market Cattaneo LLP commissioned due diligence prior to selecting a funder and, rather than prepare a traditional business plan, the available time was used to produce a document tailored to the needs of funders in the preparation of their own credit submissions, thus allowing more than one lender to be taken through to final credit approval. With this approach, lenders were able to streamline their credit processes while the delivered debt package closely resembled Cattaneo LLP’s initial structure, comprising a true asset-based lending combination of confidential invoice discounting, stock finance and plant and equipment finance. This process also allowed Cattaneo LLP to maintain competitive tension between lenders and negotiate the best deal for its clients.

‘We were impressed by the quality of advice offered by Cattaneo LLP and really felt that they were part of our team. They showed innovation in the way they positioned our offer in the face of competing bids and also in how they ran the funding process, keeping several players in the game until the latest possible moment while ensuring that we remained on track in what was a very tight timetable. The input of Cattaneo LLP was essential in overcoming the inevitable obstacles that came along during the deal process.’ 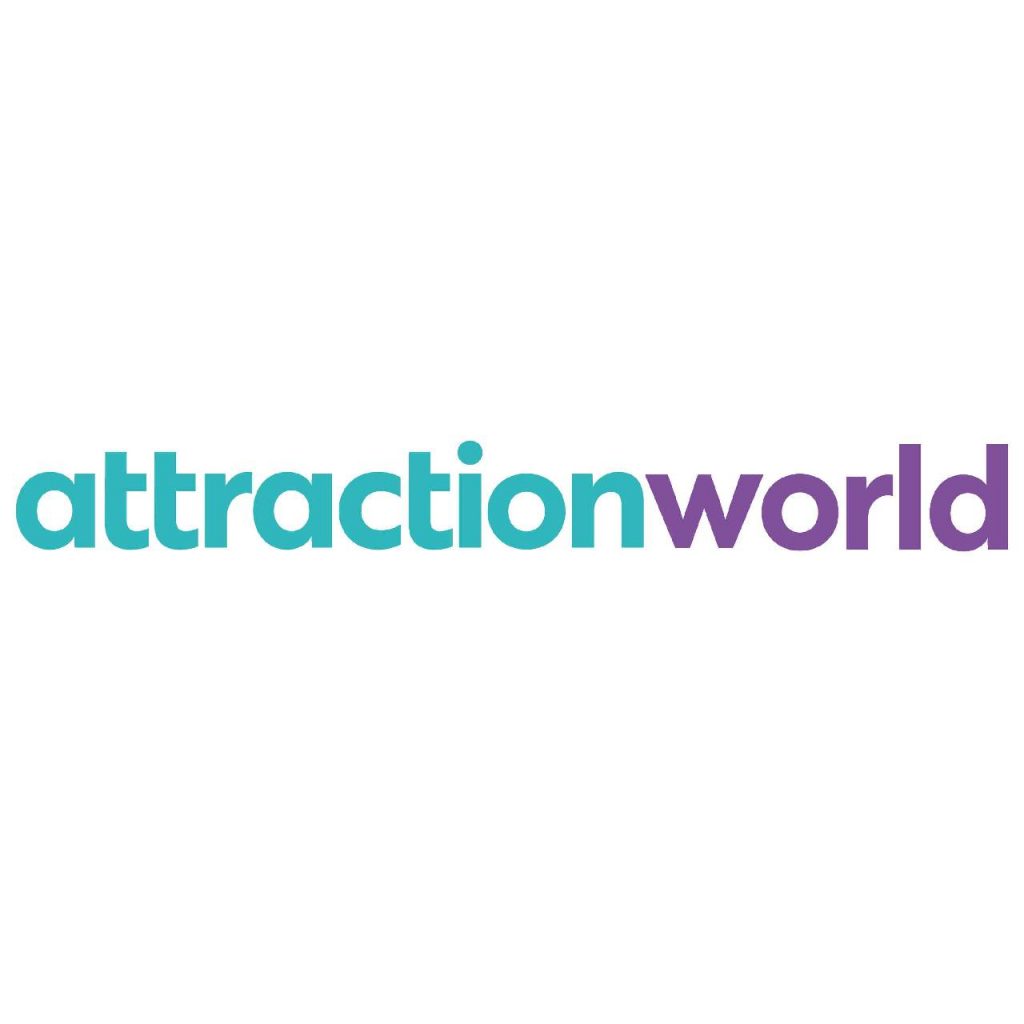 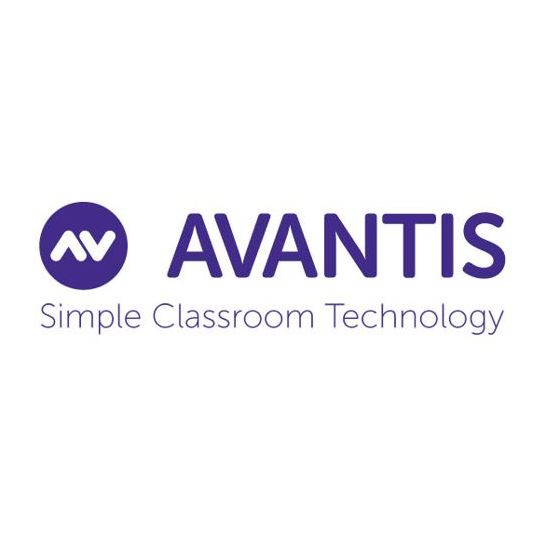