Instore plc was a long established Fully Listed company, based in Huddersfield, Yorkshire, and the holding company of the Poundstretcher discount retail stores with outlets throughout the United Kingdom.

In July 2008, Instore plc was subject to a takeover offer which gave the privately owned Crown Crest Group a controlling shareholding of 59 percent but left Instore as a fully Listed company with an Independent Chairman and Non Executive directors on the Board.

However, with very limited trading of its shares on the London Stock Exchange and the relatively high costs of maintaining a Listing the Board took a number of steps to reduce the cost burden on Instore. The first step was to delist from the Official List in October 2009, the company then offered to buy back shares from shareholders by way of a tender offer in February 2010 and finally it undertook a share consolidation in June 2010. The whole process has achieved the goal of reducing the number of shareholders down from a costly 4,700 to a manageable and cost effective level of around 80 shareholders.

Cattaneo LLP project managed the three stages of the process each requiring a circular to be prepared and sent to shareholders, liaising with the UK Listing Authority of the FSA (UKLA) on the Delisting and the Takeover Panel on the tender offer. Cattaneo LLP also provided the Rule 3 advice to the independent directors and the Rule 24.7 cash confirmation both being required by the Takeover Code.

‘We were keen when we commenced the process to Delist the Company, to select an adviser that would provide both good value for money but also take most of the strain out of the process for the executives. We were very impressed in the way the Cattaneo LLP team managed the three assignments, were accessible, and kept us fully appraised of progress, handling the three transactions very professionally with a ‘client focussed’ approach. We benefitted significantly from Cattaneo LLP’s knowledge and experience of the process, in particular, when the rules changed and they had to deal with the Takeover Panel on the tender offer. It is always good to have advisers who will work hard to find workable solutions to any issues that arise as a transaction progresses.’ 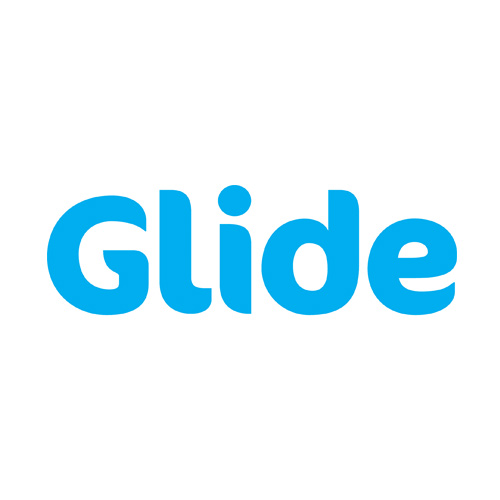 Cattaneo has advised on the sale of Glide to CableCom Networking a company backed by Inflexion Private Equity Partners. 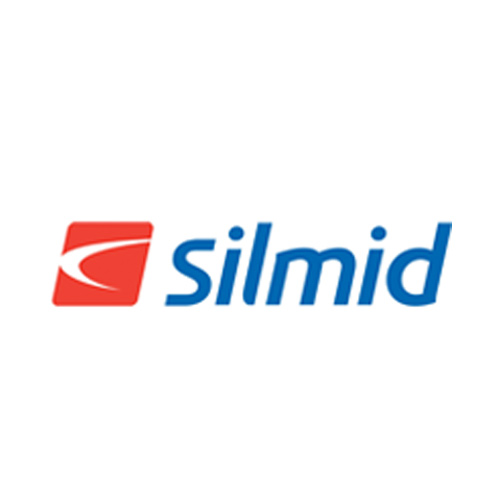 Cattaneo advised Sil-Mid on the buy-back of a significant shareholding from an exiting director. Our role involved agreeing the valuation and structuring the necessary finance to fund the buy-back. 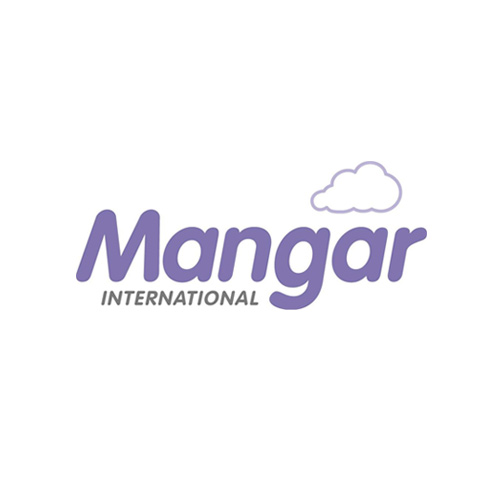 Cattaneo LLP has arranged the management buy-out of Mangar International, a world leader in inflatable moving & handling and bathing equipment for the elderly and disabled.